Why entrepreneurs are happier and healthier than employees 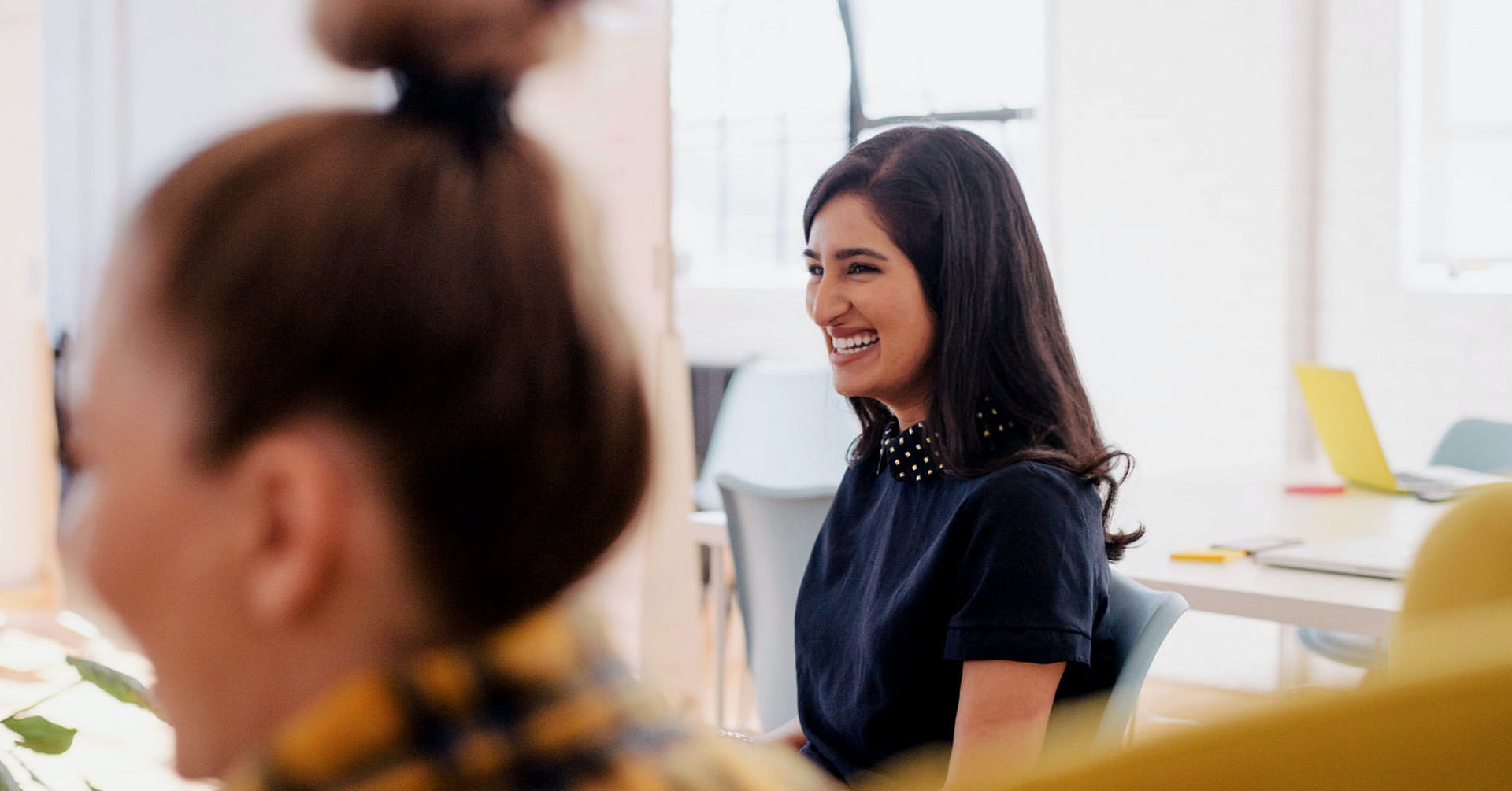 It is commonly known that the startup scene is heavily influenced by stress and long working hours. Even though that might be true there is also evidence that in average, entrepreneurs are in fact happier and healthier than regular employees.

A large scale survey created by Baylor University and Louisiana State University comparing data from the Center for Disease Control and the US Census discovered an interesting trend. They found that entrepreneurs have a significantly lower rate of mental and physical illnesses, they report higher levels of life satisfaction and visit their GP/hospital less often.

But does this make them more happier?

Combining this with a survey conducted by Wharton on 11,000 graduates on their happiness and income levels showed that a higher income were in general equal to being more satisfied with their lives.

Even though wealth showed a clear correlation to happiness, this wasn’t the biggest predictor. The survey showed that Entrepeneurship was – disregardful of how much money they made.

Why happiness is correlated to being an entrepreneur can be boiled down to some very straightforward elements:

In KRING we have felt this on our own skin from being entrepreneurs over the last +20 years. What gave us the most was being impact driven in our ventures. That’s why our funds are solemnly focused on growth areas that we believe create real human impact. SDG3 Health & Wellbeing and SDG7 Green and affordable energy.

This article was created with inspiration from Bernard Schroeder article “Entrepreneurs Are Happer And Healthier Than Employees According to University Research Studies” from Forbes Magazine.

← Prev: Introduction to our new Venture Building Partner Next: Expert panel: Will startups and technology save us? → Expert panel: Will startups and technology save us?

This article is written by Techsavvy.media as a part of their new "Tech for the Planet" publication. Per Mikael... 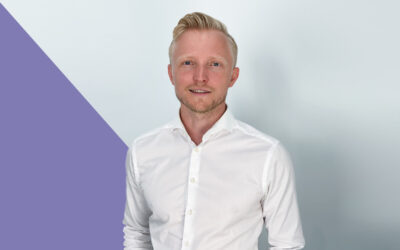 We're excited to welcome Christoph Brandin to the core team as our Venture Building Partner for building our next... 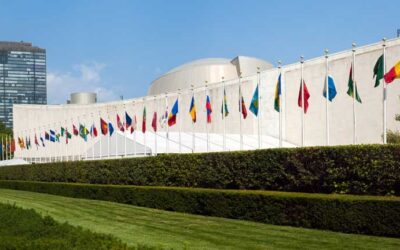 How tech can create a more sustainable and livable world

The world is at a turning point and technology, co-creation, and innovation is part of the solution Strong leadership...

We co-create new sustainable ventures together with bold entrepreneurs and leading corporates who are dedicated to build a positive future together.

Get updates from our venture building:

When submitting your email you sign up to receive KRING's newsletter. You can unsubscribe anytime via this link or in the emails and you can read about how we process your personal data and your rights in our privacy- and cookie policy

We co-create new sustainable ventures together with bold entrepreneurs and leading corporates who are dedicated to build a positive future together.

Receive news and updates from our venture building

When submitting your email you sign up to receive KRING's newsletter. You can unsubscribe anytime via this link or in the emails and you can read about how we process your personal data and your rights in our privacy- and cookie policy 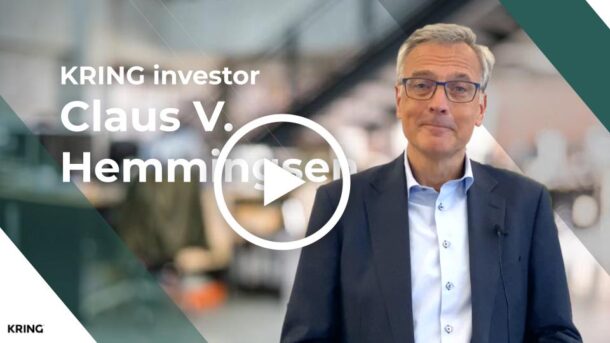 See videos from our investor community

You have Successfully Subscribed!